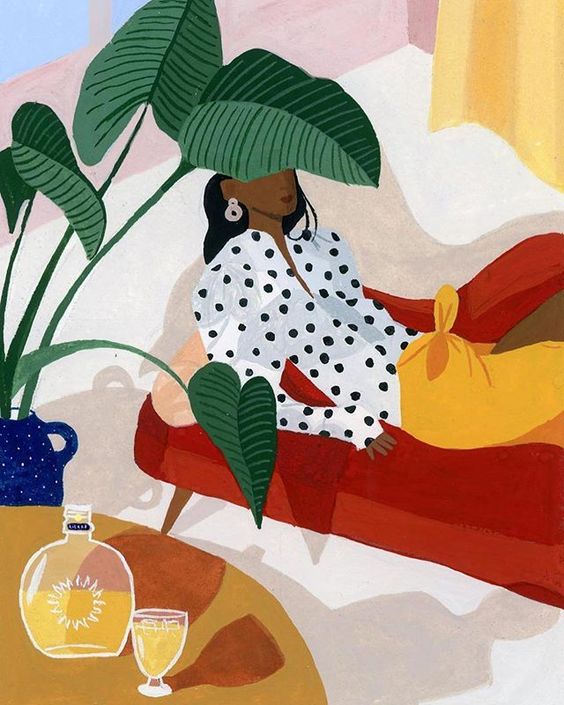 In Alexandra Shulman’s final issue of Vogue as E-I-C, the magazine team assembled for a portrait to mark the occasion. Not only did this give us a rare insight into the publication, but it also exposed the lack of opportunity for women of colour, with no black or Asian team members present.

As a woman of African-heritage, I can personally speak on the many challenges faced as an ethnic minority pursuing a fashion career. One of which is that ‘you can’t be what you can’t see’. Therefore in celebration of the incredibly talented, hard-working and resilient women of colour, we present 10 of our favourite fashion trail-blazers! Enjoy… 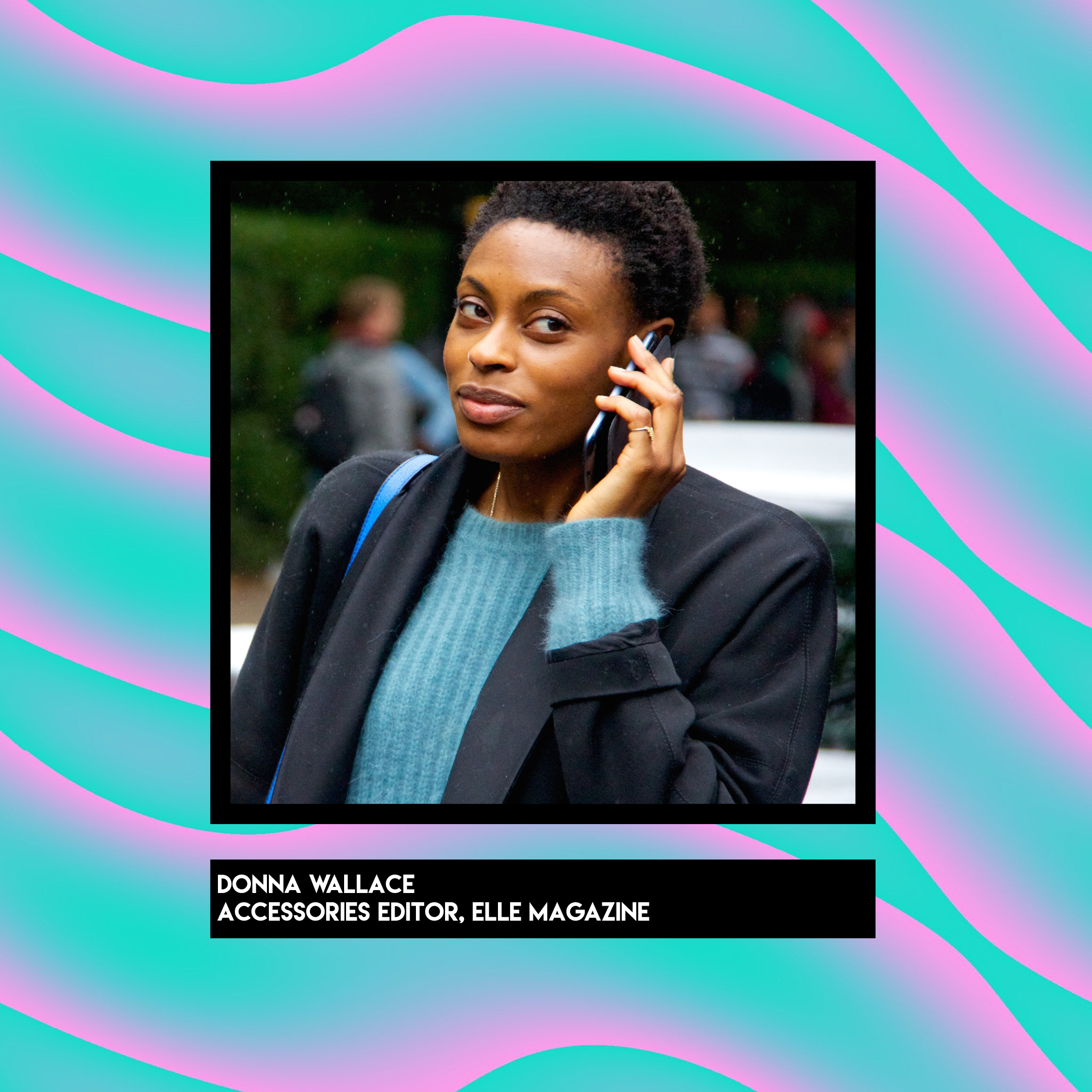 Donna Wallace is somewhat of an online mystery as very little information exists about her on the internet. Despite having over 3’000 followers on Instagram, she follows nobody! (We’ve heard she’s very nice IRL).

Yet, Wallace is noted for her impeccable style and strong eye for a trend. Her presence is definitely be felt on the pages of Elle as the Accessories Editor. 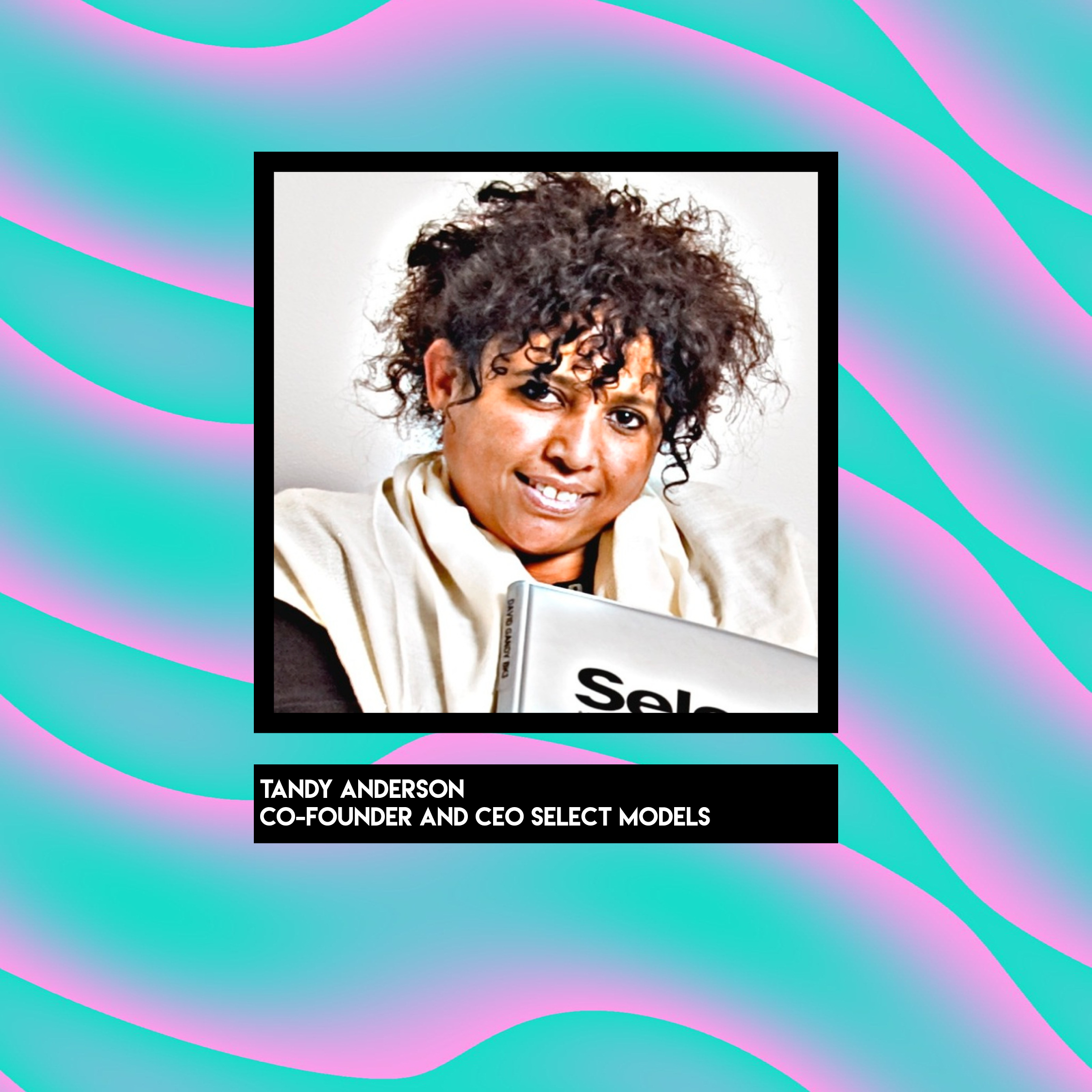 Tandy Anderson is the co-founder and CEO of Select Models, founded in 1977. Select is one of the most influential agencies in the world and one of the longest-running agencies in London. Tandy is responsible for discovering and championing international stars such as David Gandy. She has been voted as one of the top ten most influential black people in the UK on the annual Power List. 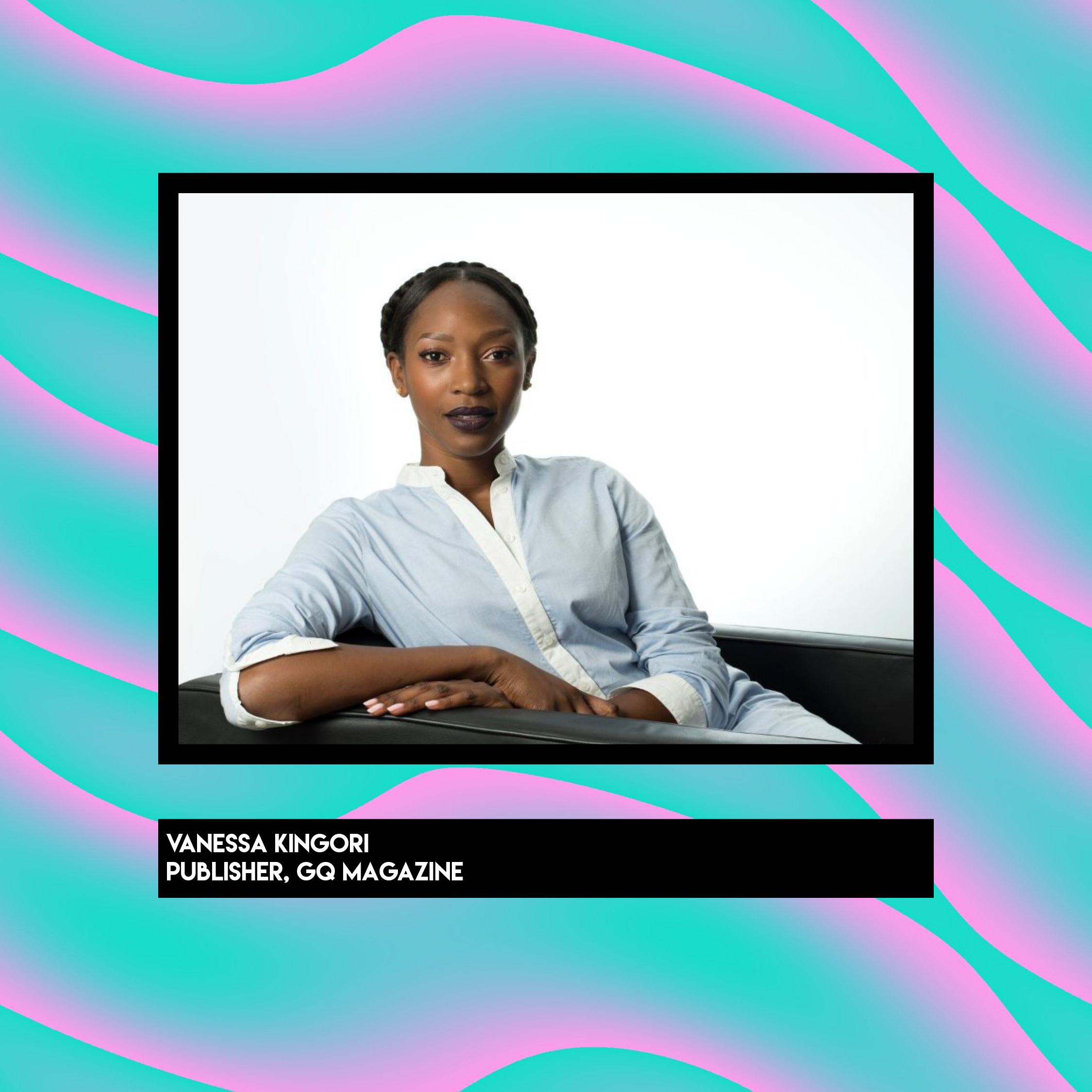 Before joining Condé Nast, Vanessa worked on ES Magazine, followed by a role as fashion manager of Esquire magazine UK. 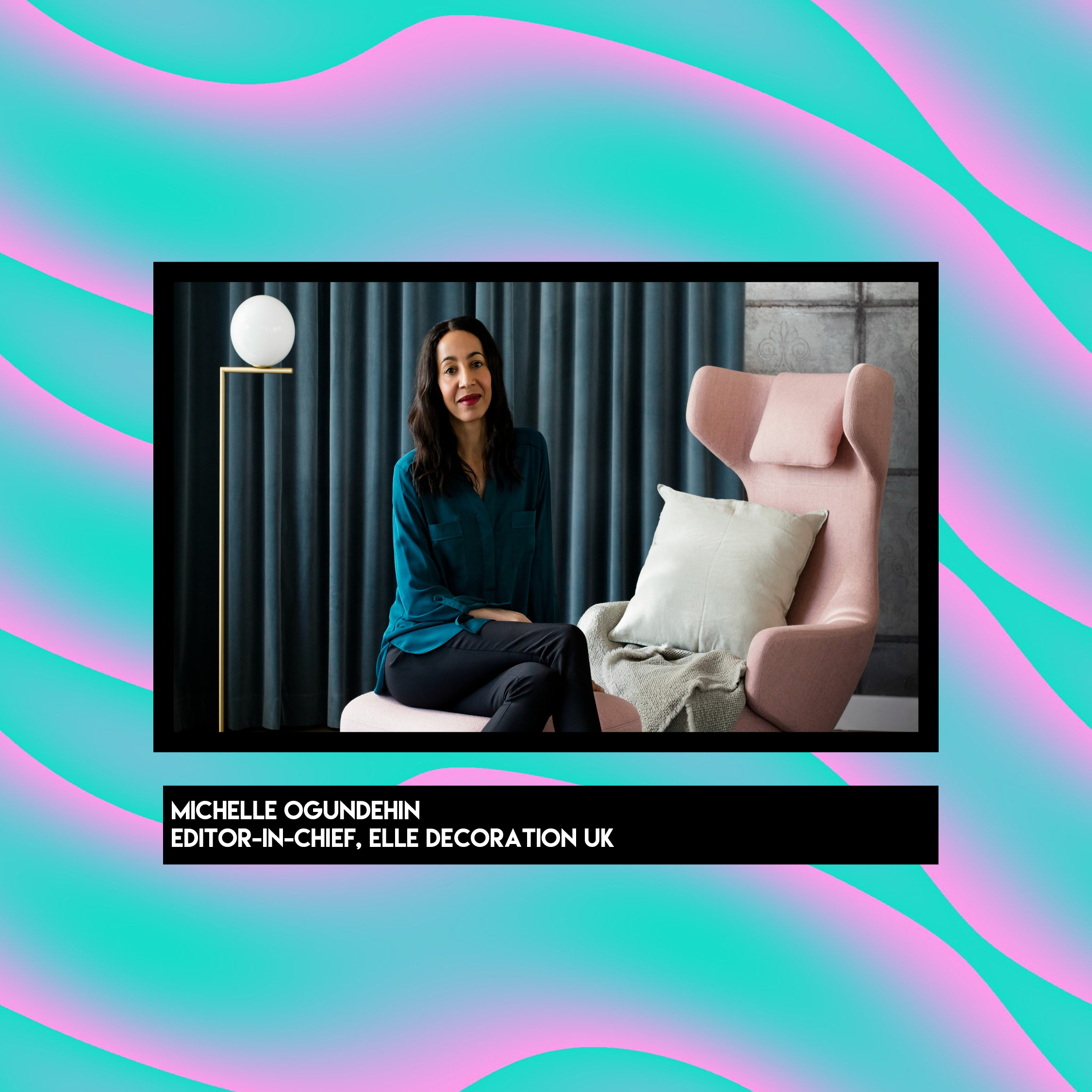 Before being appointed as E-I-C of Elle Decoration in May 2004, Michelle held the position of creative director of the same publication and is renowned as an authority on interiors, style and contemporary design. Adding to that, she is a brand consultant, TV presenter and writer.

Michelle was born in Manchester, grew up in London, and now lives in Brighton with her young son and two boisterous Basset Hounds. 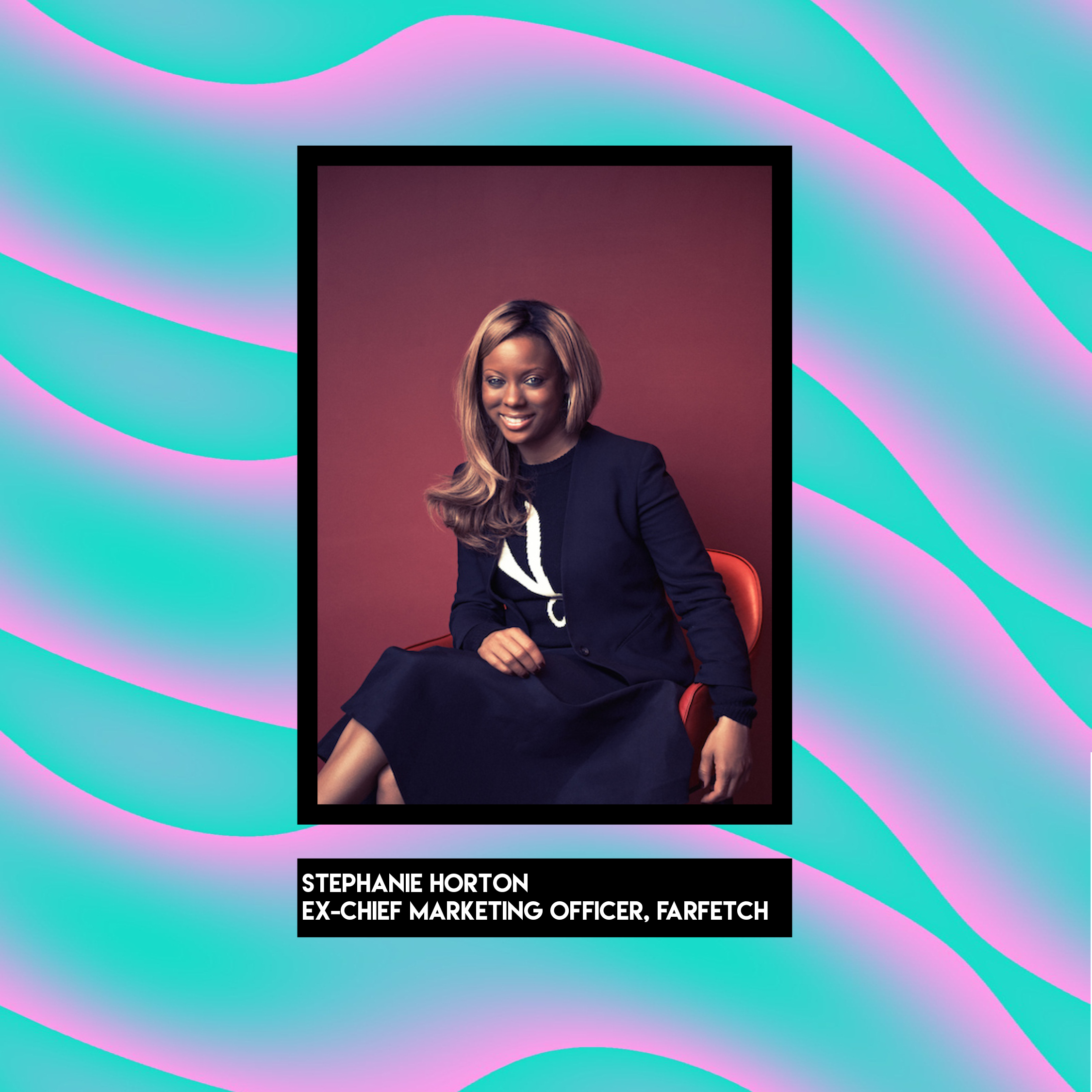 Stephanie Horton is the ex-chief marketing officer of Farfetch and has 20 years of experience in the luxury fashion and marketing industry. She started her career in the fashion office of Dayton Hudson/Marshall Fields in Chicago, mainly within the merchandising field. After several roles within fashion, Stephanie’s career lead her to Vogue, where she joined as the Executive Director of Creative Services and Communications.

More recently and just before Farfetch Stephanie was the Head of Global Communications at Shopbop.com, working to develop and execute Shopbop’s global communications and PR strategy for Asia and the US. We can’t wait to see what she does next! 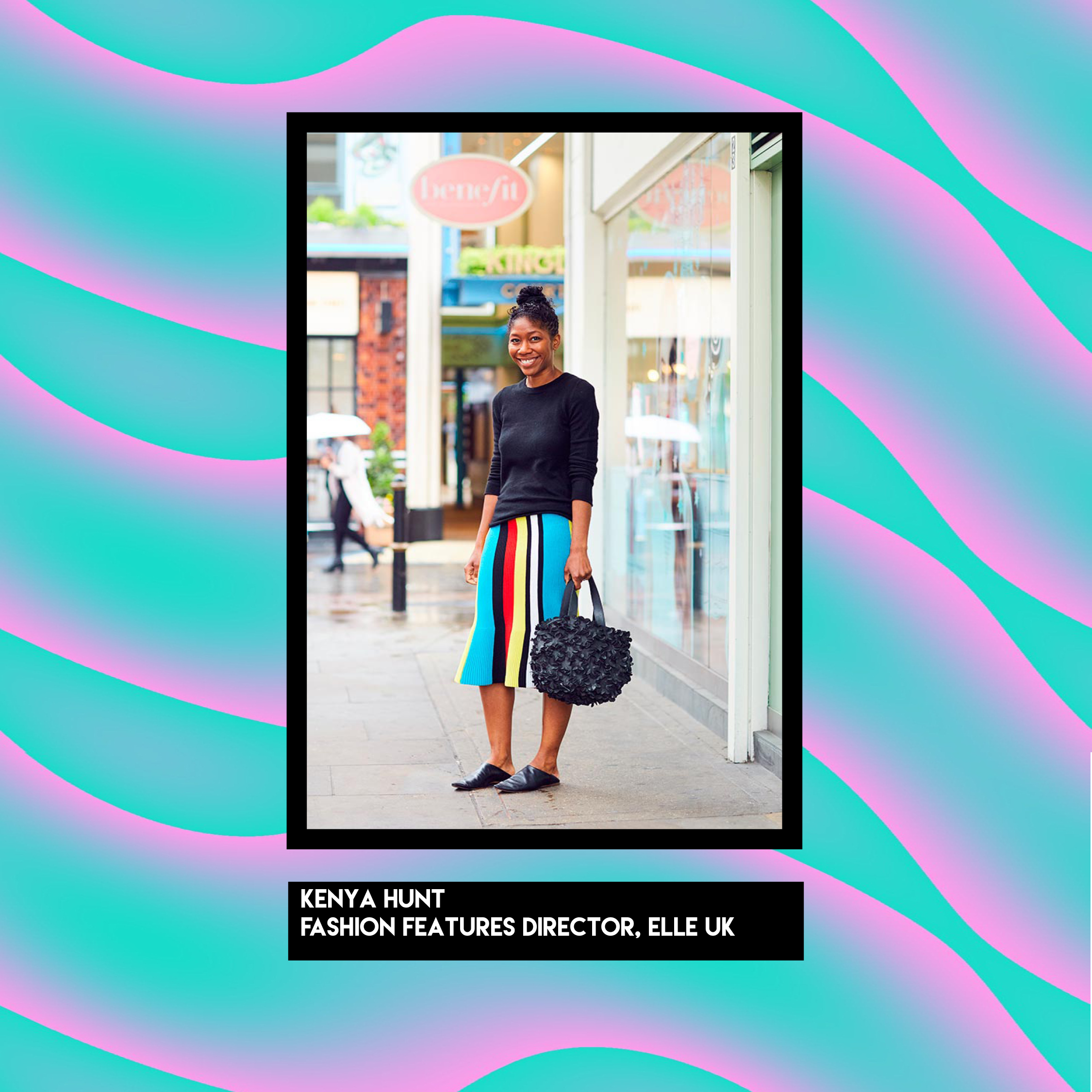 Kenya Hunt is the American-born, London based Fashion Features Director of Elle UK. Having previously worked as a writer and then later as an Editor, her work has been featured in publications such as The Guardian, Metro International, Vogue Italy, Marie Claire, InStyle and more. 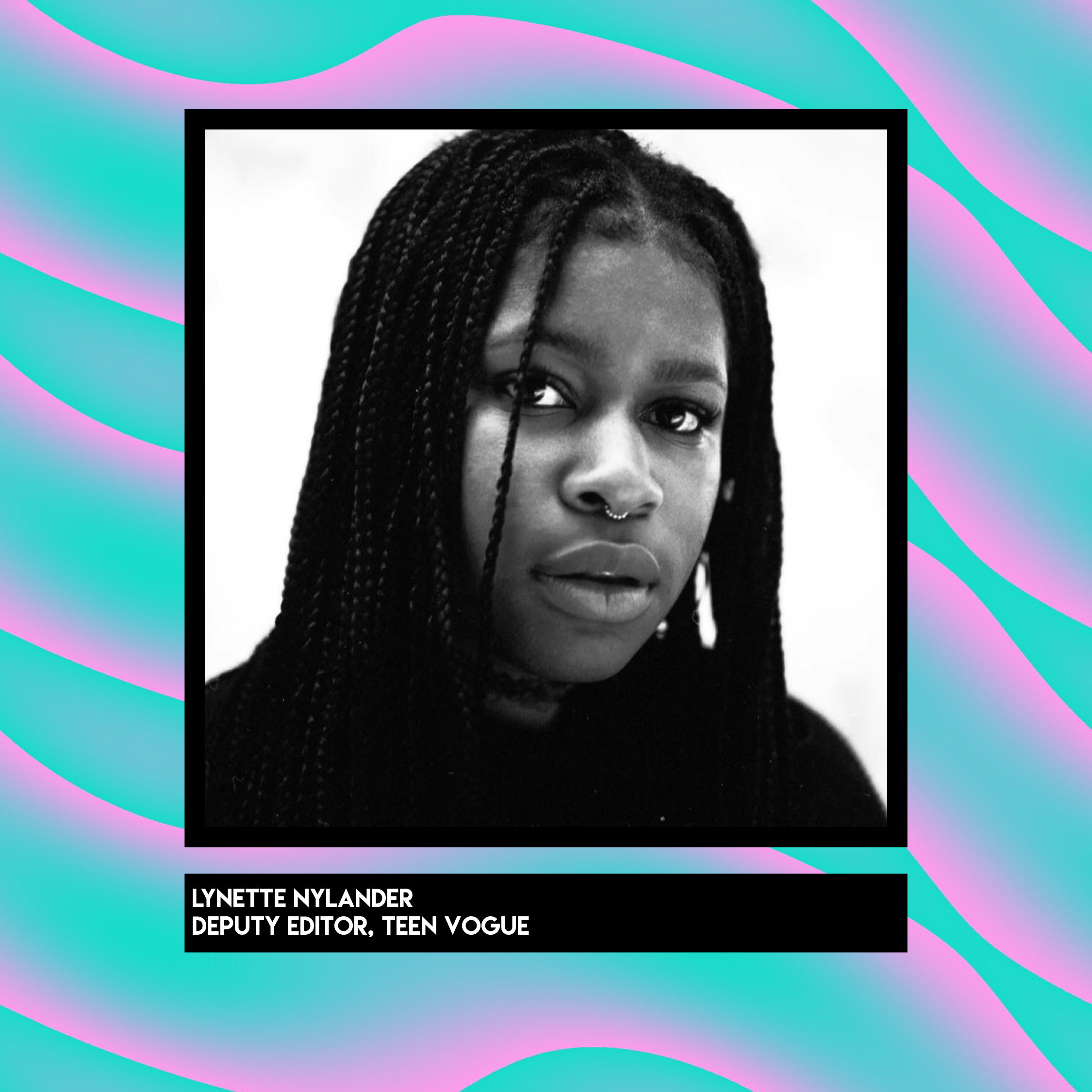 Unsurprisingly, Lynette landed her first fashion internship at age of 14 and has been trailblazing in the industry ever since. Fast forward 14 years, she was featured as one of 2017’s Forbes 30 under 30. Where she was commended for ‘covering the whitewashing of the beauty industry and the force of women in fashion’. As of Friday 11th August, Lynette was appointed as Deputy Editor of Teen Vogue 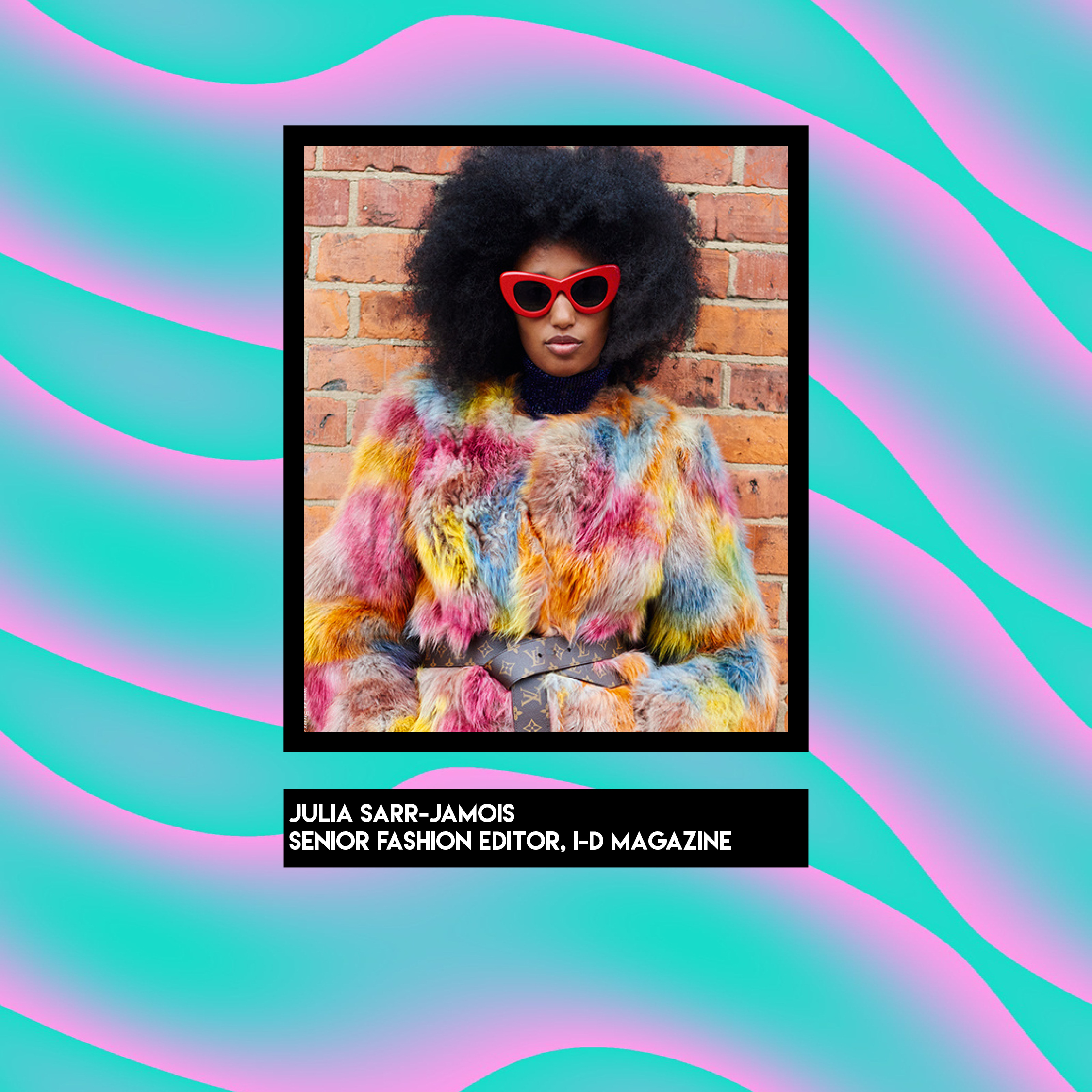 Julia Sarr-Jamois is a London based stylist and is the senior fashion editor for i-D. To add, she is a contributor for Teen Vogue, Vogue Italia and many other international fashion publications.

You may have seen her street style outfits and iconic afro on many of your favourite blogs as Julia is regularly included in best-dressed lists of publications such as Vogue US and British Vogue.

Julia kicked off her fashion career as a model for various fashion brands. But then realised that she craved a more creative career, from which she delved into styling. She didn’t go to University and her first internship after college was at i-D magazine. 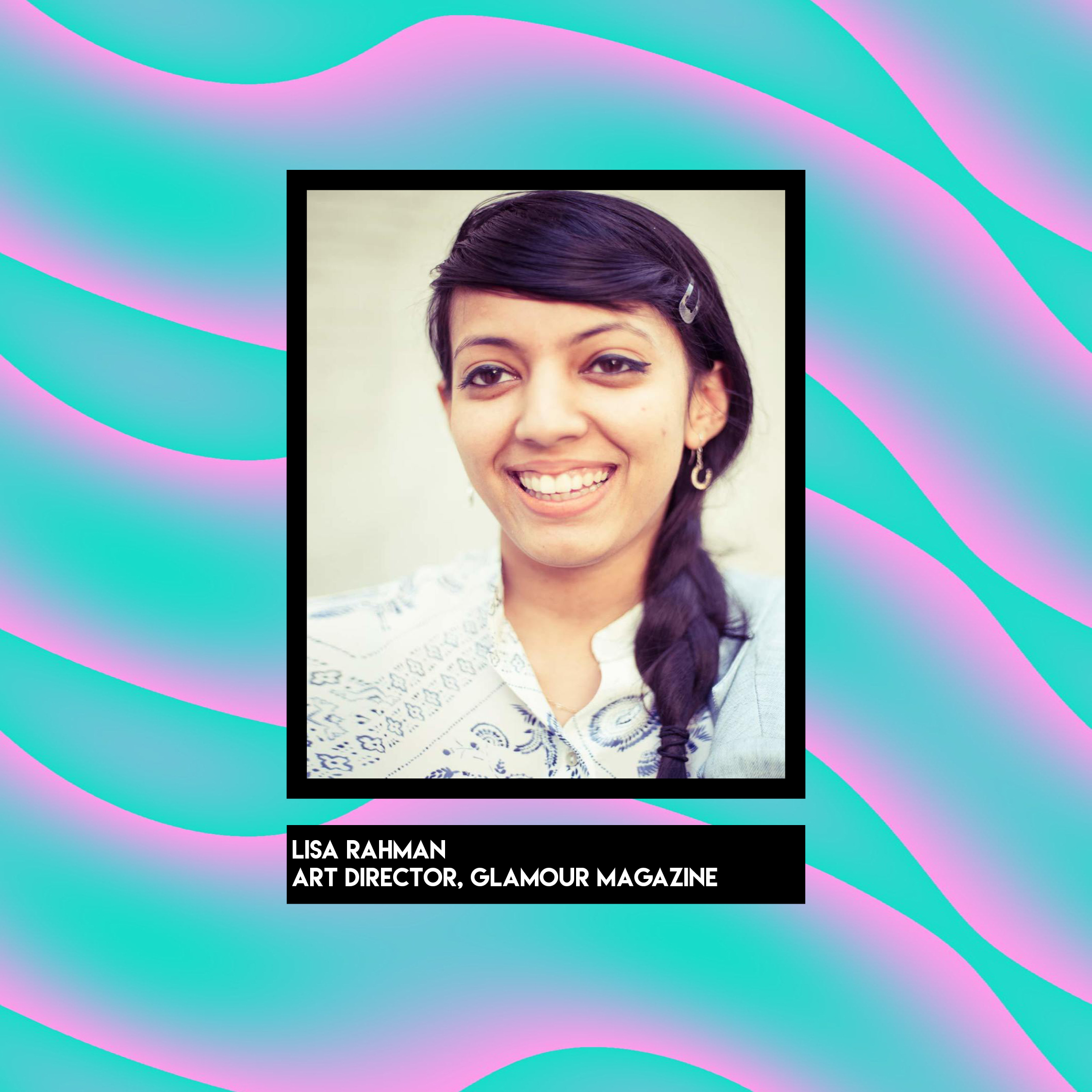 Lisa has won many personal awards such as D&AD pencil award for graph design and best print designer. 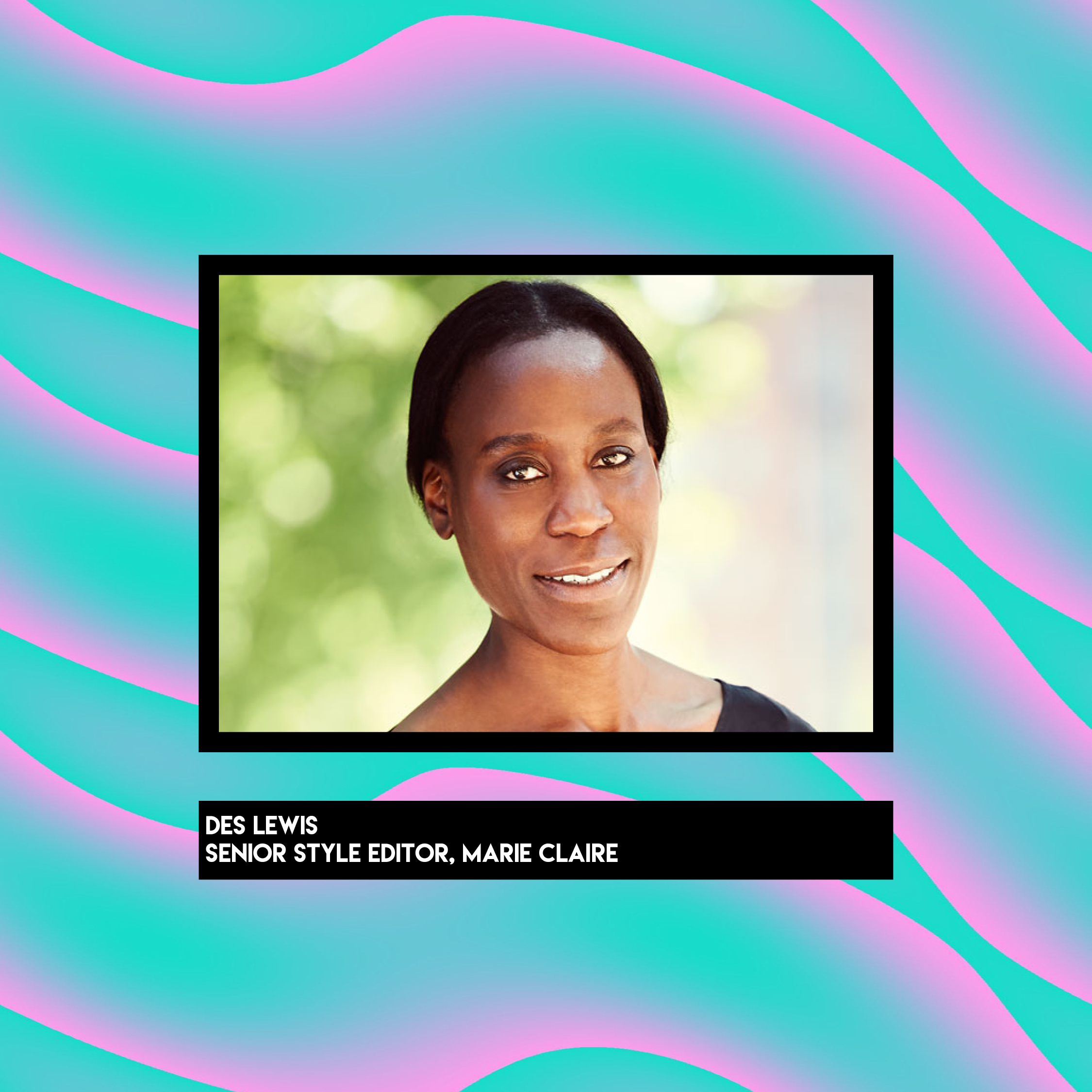 Des started her fashion career at i-D magazine before moving onto assist the now E-I-C of British Vogue, Edward Enninful. With enough experience to launch into a freelance styling career, Des worked on advertisements, editorial photoshoots and with recording artists.

From there, she went in-house as a Senior Fashion Assistant at Glamour magazine, then onto Fashion and Shopping Editor at InStyle. After which, Des went back to Glamour as Acting Fashion Editor. But her journey didn’t end there. Since 2010, Des has been at the helm of style at Marie Claire.

Did our list miss any of your favourite women of colour in the British fashion industry?

Fashion Career: 5 Questions That Will Lead You To Your Dream Job

Life After Graduation: The Role of a Trainee Fashion Buyer