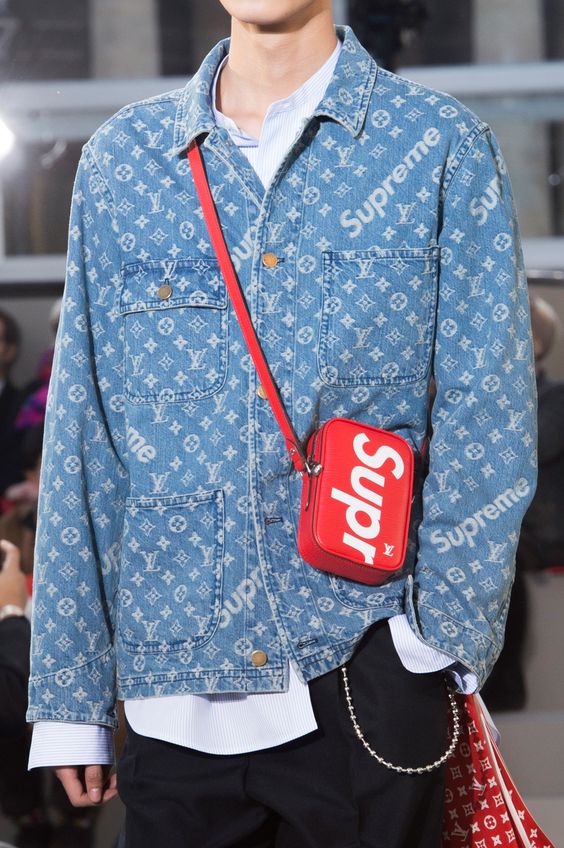 From runways to the high street, fashion has always had a focus on the female consumer, but an exciting wave of new talent is set to shift the spotlight onto Menswear. The seeds of change were sown in 2012 with the launch of the first Men’s Fashion Week. Established brands like Stella McCartney have debuted new Menswear ranges season after season. The bi-annual show now occurs across 4 major fashion cities and continues to gain coverage. This renewed interest and creativity in men’s fashion has sparked the re-emergence of men’s style, in a way not seen since the early 80s, when Giorgio Armani was responsible for transforming ‘male dress codes’

This year, the blossoming of Men’s Fashion Week has coincided with the crest of a cultural revolution, namely the fourth wave of feminism and the prominence of gender neutrality. In the wake of which, a number of designers are subverting the idea of traditional masculinity to redefine our notions of what menswear should look like. Visionaries from cities as disparate as London and Lagos are part of this new guard and are re-calibrating gender norms to drive the men’s fashion market forward.

Edward Crutchley…Raised in North-England. Fashion East alumni. This emerging designer reworks traditional male silhouettes using opulent fabrics; think maximalist jacquards, furs and satin. Having launched his label in 2015, Crutchley’s recent expansion into womenswear is the result of numerous female friends buying his menswear collection. With 10 years consulting experience at major fashion houses, we expect a wealth of fashion knowledge to be sewn into the seams of this brand.

Grace Wales Bonner…Winner of the 2016 LVMH prize (We salute you – €300’000 is some heck of a win). Wales Bonner is known for a softer take on menswear. Her most recent collection featured cropped jackets and tailoring with satin covered button details. The South-Londoner’s designs have caught the eye of Karl Lagerfeld, Marc Jacobs, Riccardo Tisci and Jonathan Anderson. Acclaimed designer Phoebe Philo is one of many women who has expressed a desire to wear the brand’s menswear collection.

Orange Culture…Established in Nigeria in 2011 by Adebayo Oke-Lawal, who describes the label as a “movement” rather than a clothing line. Self-aware, expressive, explorative and art-loving are the qualities needed in any gentleman hoping to experience its full essence. Orange Culture is actively challenging what it means to be a man in modern society. Collections feature heavily printed co-ords, delicately frilled collars and luxurious jewel-tone fabric choices.

Men adopt trends more quickly than women, particularly when it comes to trainers and technology. Industry leaders have already begun to exploit this with wearable technology and expansion of streetwear trends. Think Apple Watch, Burberry’s 2017 collection with Gosha Rubchinsky and Louis Vuitton’s collab with Supreme.

Using streetwear to court the millennial generation has created “the perfect storm of high demand and low supply”. It is injecting luxury brands with a dose of cool and exposing them to new audiences. In 2017 alone, streetwear prompted a “boost (in) global sales of luxury personal goods by 5 percent”. These high-low collaborations are driving newness within the fashion industry. More importantly their commercial success draws attention to the wealth of unexplored territory within men’s fashion.

The world is waiting to see the outcome of Virgil Abloh’s appointment at Louis Vuitton. While the dawn of Hedi Slimane’s reign at Celine will see the introduction of the brand’s first menswear collection. Last year, Alessandro Michele launched Gucci’s first ever Coed collection, testament that the scope for innovation in men’s fashion is limitless.