3 of the Best Graduate Bank Accounts 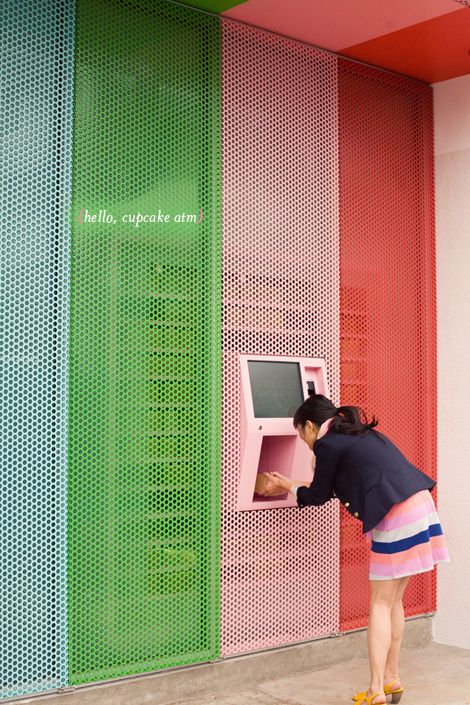 This article was supposed to be 4 of the Best Graduate Bank Accounts. It’s a catchier title and I generally prefer even numbers. Alas, I didn’t think there were more than three accounts worth your attention. So I sacrificed my dreamy title for the greater good because she’s committed to the cause. So much so, that she’s overachieved and included two bonus options.

More of those later, my top three are immediately below. Each account is available for any UK resident, over the age of 18 who has graduated in the past three years. The overdraft limits are the maximum available and depend upon your credit rating. Which you should check before you apply. Current debts, borrowing history and income stream will all affect your rating and should be factors you consider when selecting a graduate account. If you’re graduating in debt, look for the longest interest-free overdraft period. For those of you finishing in credit, it should be all about the perks. Both are fine and perfectly normal. I’ve got something for everyone:

Up to £3000 in your first year after graduation.

Up to £2000 in your second year after graduation.

Up to £1000 in your third year after graduation.

Extras: Barclays Higher Education is especially good (aka dangerous) for fashion graduates as it’s the only account to offer a shopping incentive! The account offers up to 10% cashback when you shop with over 150 retailers/Including Adidas, Boots, Clinique, and Apple. See the full list here.

How to apply: In branch only.

Up to £2010 in your first year after graduation.

Up to £1510 in your second year after graduation.

Up to £1010 in your third year after graduation.

Yeah, so complex and pricey but TSB is the only bank to give you a £10 overdraft buffer. On the plus side, there’s no fee if your account goes over the limit as long as you pay in enough money by 10 pm the same day. Otherwise, daily fees are charged a maximum of eight times per monthly statement.

Extras: Each time you use your debit card, TSB will round your spend up to the nearest pound and put the difference into an eligible TSB savings account. So, if you buy a latte for £2.35, TSB will put 65p into your TSB savings account. It’s not loads, but it’s free, probably more than you’re saving now, and every penny counts.

How to apply: By telephone or visiting your local branch.

De nada when you’ve had the account for three years; tough love from Natwest.

Unplanned overdraft limit: Another no-fee £10 buffer and then anything over that is charged at £8 per day, eek. The £8 fee is charged a maximum of 9 days per charging period.

Extras: One for the socialites. A free Tastecard that will get you 50% off or 2 for 1 at thousands of restaurants across the country. Including Pizza Express, GBK, Las Iguanas and Prezzo.

How to apply: Online here.

TOP TIP: Natwest and RBS are part of the same banking group and have pretty much the same account. So opt for whichever one has branches near to you.

Nationwide FlexGraduate Account didn’t make it into the core list because it’s only available for existing Nationwide customers. Nonetheless, it’s still one of the best graduate bank accounts because it has the largest interest and fee-free overdraft options on the high street: up to £3000 in year one, up to £2500 in year two and up to £1750 in year three. As an added bonus, there are no charges on this account if you go over your planned overdraft limit. Although your card is effectively blocked until your balance is back in the black. If you’re still studying, I’d highly recommend opening a Nationwide FlexStudent account so you can just switch on over to the FlexGraduate upon completing your degree.

Halifax Student Account is less graduate account and more 12 month extension to a student account: up to £2500 in the first year post-graduation. But it’s also the only account to offer monthly interest on your in-credit balance.

Three core accounts and two bonus options; it’s a banking breakdown bonanza. Hopefully, this list of the best graduate bank accounts will make post-university life that little bit easier. If you’re still not sure, focus on finding an account (and overdraft allowance) that will help you clear your debts as quickly as possible.

These 5 money advice podcasts will help you start 2021 early

How to Approach Brands as a Micro Influencer