The Dangers of Asking for a Pay Rise 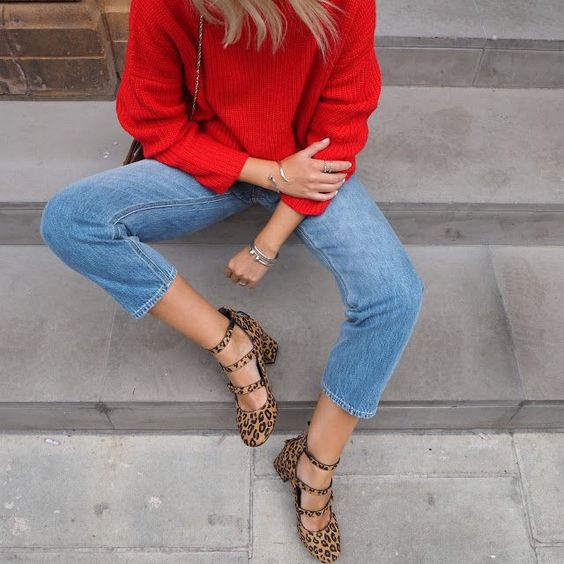 What should a young professional do when the worst happens and you find yourself unexpectedly let go from a job for simply asking for a pay rise?

Without a full understanding of the process, it’s difficult to know your rights or what steps to take next. One of our readers has very kindly submitted a personal account of her experience and how what she learnt can help you to protect your fashion career.

I started my role as a Social Media Manager for a new online publication in April 2016. The magazine was a startup which initially attracted me to the position, as I imagined I’d gain more responsibilities and experience than I would be working for a larger company. In a way, this is true, however, I was not prepared for the lack of rights, benefits and security I would have as a result of choosing to work at this company.

The magazine itself seemed to be well funded which is practically unheard of in fashion publishing. We were told that money was not a problem, which meant we had large budgets to spend on shoots, printings costs and photography equipment. On paper, we looked slick and expensive. However, in reality, little was spent on employees. We were even expected to use our own laptops, pay for our own taxis to meetings and only once in 18 months were we treated to a team night out.

The founder had no previous business or editorial experience. It started off as a blog that then developed into an online publication. In the company, no one had much editorial, PR or fashion background. With seven years’ experience under my belt, I was solely responsible for getting samples in for shoots and features, reaching out to brands for collaborations and even advising on writing business proposals and pitches.

I went above and beyond my job role and my title was eventually changed to Style Editor. Six months after I started, my manager (the magazine’s founder) described me as her ‘second-hand man’. It was us against the world. I truly believed I was creating something special with her and that my role in the company was irreplaceable. However as soon as we started to hire more employees, she no longer asked for my advice as often. She wanted to prove to the others that she was the only one in charge and the bond we had built in the first year suddenly disappeared.

Almost a year to the day since I started, we finally launched the magazine. However, there was a lack of appreciation for all our hard work and tension rose high within the office. With not even a single thank you for the work we had put in, it had become an unpleasant place to be. I am not one to give up, so I decided to give the company another year but wanted to ensure my work and expertise were being properly compensated.

I wrote all my achievements from the last year down and booked in a meeting with my manager to instigate a pay review. In the first of many meetings, my manager agreed that I should be on a lot more money. I’d told her the figure I had in mind which she did not dispute. However, a few days later she handed me a written statement that revealed my new salary which was a considerable amount lower than what I had first asked for. It came with no explanation, feedback or room for negotiation.

A second meeting was booked in where I simply asked her why she had not been able to meet my expectations. Again, it was a case of her agreeing I deserved more, but the company just couldn’t afford it. I found that strange after we were spending up to £3000 per photoshoot with the attitude that money just didn’t matter.

She compared my salary from my probation period to the latest offer and felt it was a fair increase. Yet in this time my role had completely changed and the probation salary was only protocol, not a reflection of my worth at the time I started. I argued that I was worth more than this offer and that I just wouldn’t be able to carry on at the company if we could not meet at a good compromise. She accepted what I was saying and said she would go back to look at finances and see what she could do.

Where it all went wrong…

Five days later I was called in for an early morning meeting. As I entered the room a woman that I had never met before was sat at the table beside my boss. She introduced herself as a freelance HR consultant, specifically hired for the purpose of the meeting. She went on to tell me that she would be speaking on behalf of my manager, who sat next to her and said nothing.

She said they didn’t feel like I deserved any further increase to my salary, and there would be no guarantee of ever getting one. They felt that I was not appreciating the generous salary I was already on (in the low – mid £20,000 bracket) and I should be more grateful as this is reflective of the work I do here. I realised at this point that the hard work I had put in and my expertise I had spent so many years perfecting, had all been completely ignored in this company.

She went on. As there would be no pay rise, they expected I wouldn’t want to stay at the company. I replied saying that eventually I may have to leave as I just can’t live in London for that much longer on this salary, and with that answer, they asked me to leave the magazine immediately. They felt that if I wasn’t 100% committed to the company long term, I could no longer stay here another single day. I was offered two month’s pay and reference if I voluntarily left the following day. If I didn’t ‘cooperate’ I would not get a reference, they would change my job title and lower my responsibilities to those of interns. I was escorted out of the building and my work laptop was immediately taken off me. All because I asked for a pay rise. I was never told I could record or stop the meeting and I had no witness that could prove what happened to me that day.

Overnight I managed to get some legal advice of my own. We found out my manager was working with the country’s most expensive legal team, and it was advised that I took the offer and leave.

My manager’s ego was obviously shaken the day I asked for a pay review. I knew I had rights that she didn’t want to give and therefore did anything in her power to stop me getting what I was worth. I’ve always been a person who puts 100% into my job and money has never been my motivation.

I am a believer in everything happens for a reason, but at the same time, I knew I’d have to put a lot of effort and hard work to turn this bad situation into a good one. The following day, I picked myself up and went into job hunt mode. Now, I’m settled in a brilliant advertising company and have been promoted. My new managers notice when I do a good job and I get thanked for my hard work daily. We’re even treated to massages, work drinks, team lunches, rewards, benefits and competitive salaries – I’m now on 10K more than the magazine.

My advice to anyone that finds themselves in a similar situation should be aware of the following:

Our reader’s experience has taught her a lot of valuable lessons that she will carry into all future roles but most importantly, she wanted to share her story with you! Not often enough do we hear ‘real stories’ about money and situations like this aren’t widely spoken about because of fear and intimidation – yet they happen so frequently. 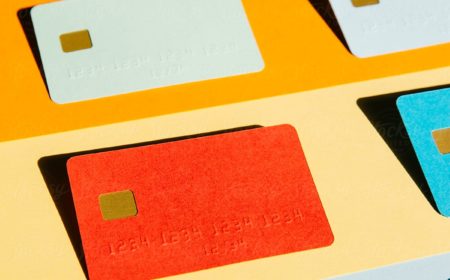 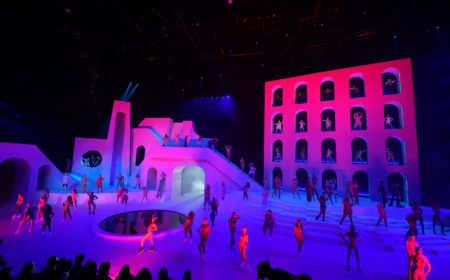 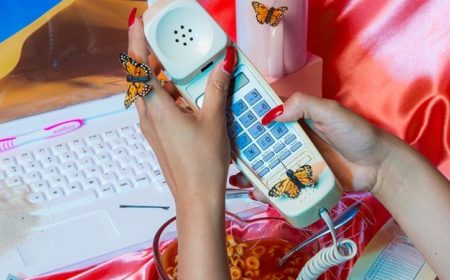