The Dark Side of Fashion Entrepreneurship

ADVICE LIFE
I just peeled another layer of the realness onion... 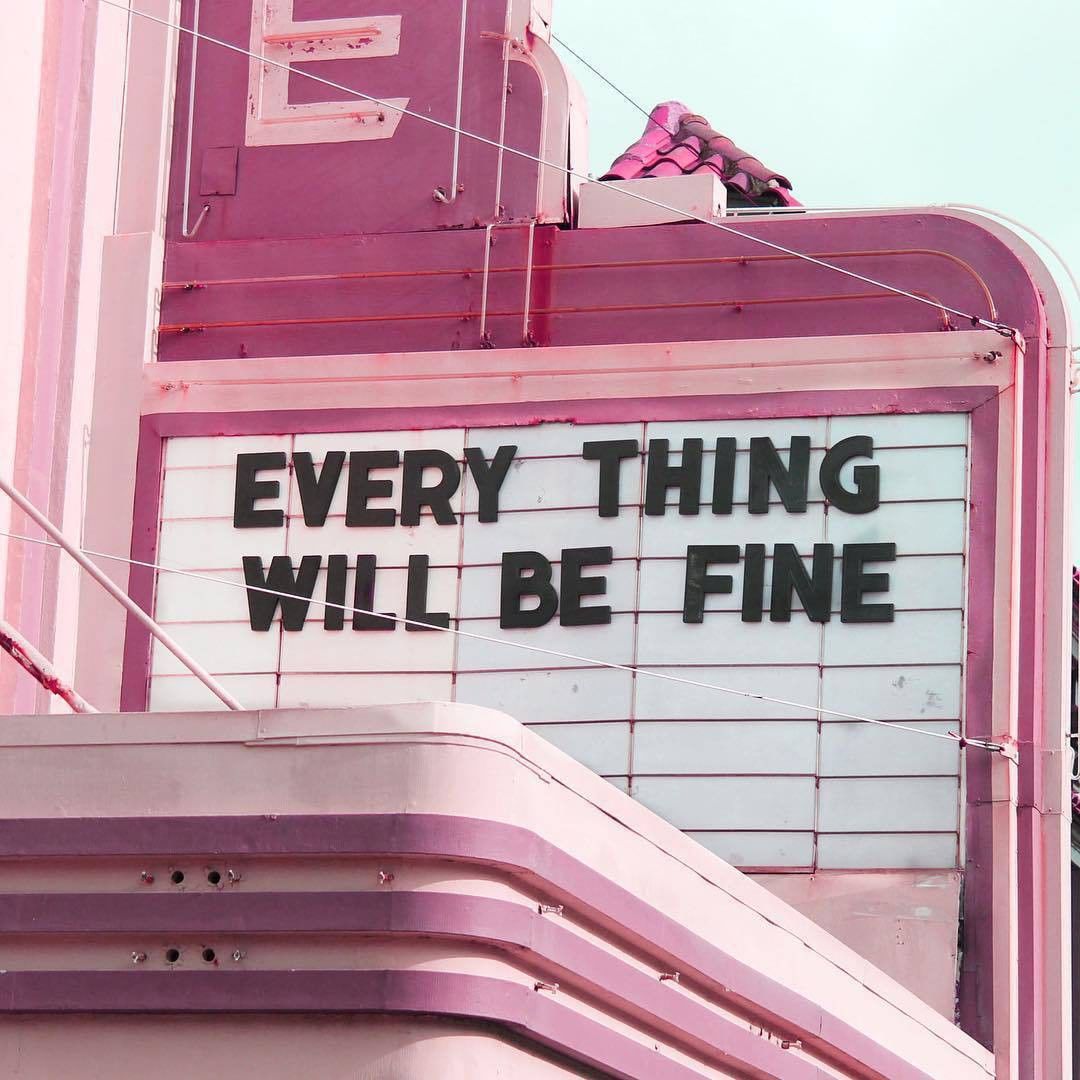 But what if it’s not! Would you actually want to be told?

I receive dozens of emails from passionate boys and girls trying to break the industry, venturing out into entrepreneurship on their own terms. Naturally and genuinely, the first thing I always try to do is congratulate them.

“Well done on being so bold”

“Congrats on having enough confidence in yourself”

“I’m so excited about the future of your business”

…And I mean it! Go you – I truly respect anyone that steps into the fashion arena, looking up to the big brands and key players, but just wants to do something a bit different and make their own coins.

What I may not say in that initial introductory email is that coins flip and you can’t pick which of the two-sides it lands on. Coins are also cold, have passed through many hards and don’t always hold the same value everywhere you go. I’m talking about the dark side of ‘entrepreneurship’, where it’s not all ideas and innovation.

Having sat in many (many) panel discussions with some of London’s leading fashion entrepreneurs, I’m often faced with inspiration cap – which isn’t a form of merch sold at premium price. But actually, a feeling for when I’ve reached my maximum capacity for ‘instagrammable’ quotes and surface-level advice. I want it real, gritty and shitty!

There’s a huge disparity between the call for honesty and what waits on the other end, which isn’t always the answer we care to hear – “Hello, is hon-es-ty you’re looking for” –  YES! It seems like nobody has faced a period when the sun never rises, forcing them to learnt to feel their way through the dark.

But maybe that’s just me – unless you feel the same! Do you?

So in light (and dark) of peeling a few more layers of the realness onion, here are a few things I wish people spoke more about:

The extent to which they’ve been ignored …via email, phone calls and worst of all, face-to-face

Or… Over-looked! It’s amazing to know that when your Instagram following grows, so will your response rate.

How industry connections are ACTUALLY built and sustained. “No, successful person, it didn’t all fall together!” Tell us about all the people you’ve heavily stalked. How you’ve embarrassed yourself and the techniques to NEVER ever try.

The state of ones mental health during the climbing years. It’s so hard to hold onto any feeling for longer than 5 minutes, good or bad. Excitement turns to huge amounts of doubt before an idea is even down on paper.

The times when quitting felt like the only option. Everyone has been close to breaking point, everyone!

How they managed to survive on so little for so long. I once a young entrepreneur was so broke and couldn’t afford to pay for travel, so she would cry and pretend as though she’d lost her travel card on every bus/train she got on for a whole week!

Or just a general disaster stories really! Like that time you ran out of data and totally missed an important meeting because you’re nothing without Google maps

I almost didn’t want to write this and be seen as the ‘negative Nancy’ of the internet. But I’m also positive that my readers will understand why such information is so important. Entrepreneurship isn’t the garden of Eden, in which all ventures are fruitful and there’s only ONE possible fatal mistake. Yes, opportunity is everywhere but equally is the opportunity of ‘getting it so wrong’. I just wish people were more honest about their struggles…

Don’t get me wrong, I totally get why guest speakers sit on bar stools and give us the short and sweet version of their stories – as opposed to the stories of drunken nights spent sobbing about the sorry state of their lives. So now, when I’m sat in an audience, tasked with listening to a speaker with a fluffy ‘come up’ story, my angle is very different and favours anyone I’ll ever sit and listen to – it’s all in the angles baby!

“It gets better” – is what I say. It reaches a point where you almost can’t remember the stress of the early days, in which you didn’t know whether you were coming or going, climbing up or sliding down, doing really good or terribly bad. It gets better. One day running your ‘start-up’ won’t have the same effect of attempting a hill start as a new driver! Time brings experience, experience brings ease and ease brings amnesia. You’ll forget just how hard it was because it gets better. 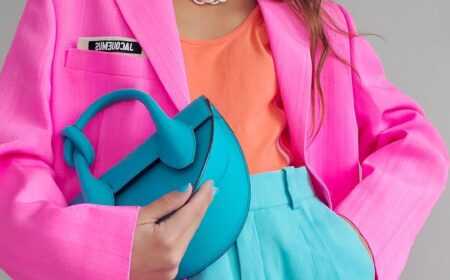 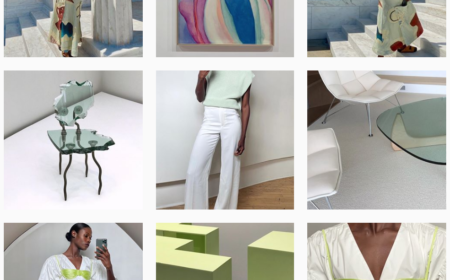 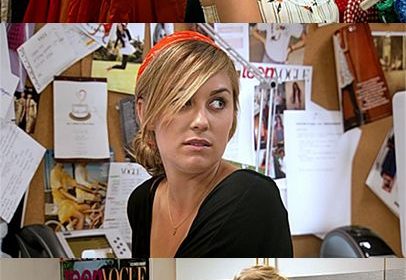