How to Maximise Your Fashion Internship 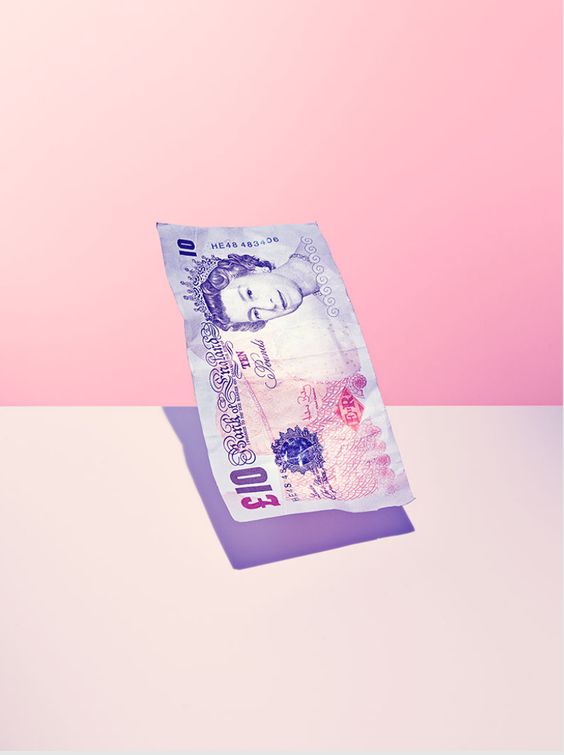 Amongst the many issues centred around taking on a fashion internship, payment or lack thereof, in my opinion, is not the biggest enemy. Your mindset is! A widespread sense of disheartenment looms amongst university graduates and budding professionals, as they fall into the growing gap between the internships they’ve sacrificed for and the careers they long to gain.

Often time when I speak to talented creatives they share the same sense of dashed hopes, stating “I still have to fight to get a job despite all my experience”. It seems like every employer wants you to have the experience, but when you’ve actually secured some, it just isn’t good enough for them! Well, there’s an easy way to solve this and it starts by realising that you may be approaching internships with the wrong mindset – which usually is ‘secure it, do the work and bang it on a CV’ – simple!

But it takes a little more than that to stand out as a budding employee, as opposed to a serial-intern.

IT’S NOT A REAL JOB

When talking about a fashion internship, the first thing every young creative should understand is that they do NOT guarantee you a job – sorry! Don’t beat yourself up if this has been the case for you, it’s very common.

There are several factors that play into it and most of the time, no matter how hard you work, you just can’t control these things. For example, the company may have taken on interns during a busy period, so although you’re doing a great job, there isn’t an actual position available.

The most obvious tasks to jump at will be the ones clearly stated within the job description. Do them and do them well. But also, take time to analyse how the office is run and which areas your manager needs some extra help in. When I was interning I wanted to go above and beyond what was expected of me and picked up on the tiniest, seemingly insignificant tasks but owed them as if they were the biggest responsibilities in the office. For example, every morning each team would receive a fruit bowl but by midday, nobody had touched any of it. The mornings would wiz by so fast and no one in the team had a spare minute to walk down to the kitchen to wash it – but I did!

The fruit thing seems so silly and small but it made a difference. The more you pay attention, the more you’ll spot gaps.

You’ll stand out as being proactive and a team player.

Before taking on a fashion internship, honestly ask yourself why you’re doing it. Setting objectives give you a clear perspective and no task will feel too small or insignificant if it is connected to a bigger goal. I wanted to work in PR but landed an internship in a press samples office – which was a role I had no idea about! I could have sulked and disregarded all the value in the 5 weeks placement, but instead, I chose to embrace the insights and view the position as a chance to learn how a global luxury company operates. You’ll be surprised at how wise your manager is to your attitude and will know whether you really want to be there.

I’ve heard of cases where prospective interns have mentioned in interviews that they’d rather be interviewing for a different position, hoping to be referred. Wise up because that almost never happens! Just imagine how off-putting that is for an employer. Instead, mention that you’re really excited to join the team, yet you’re very open to exploring the company and other roles once you have COMPLETED your internship.

You’ll stand out as being enthusiastic and forward-thinking.

All smart professionals identify what they’re good at and play to their strengths, but when starting out in the industry, especially during the internship phase, it’s a good idea to take on roles that will challenge you to work on your weaknesses. You may have completed 6 fashion internships at great companies, but still have lost a full-time paying job to another candidate who has only done 2. Employers look at skills and even though you’ve gained ‘more hours of experience’, all six of your internships will only be counted as one because you did the same tasks over and over again. Wake up from your episode of ground-hog day and diversify your CV. Don’t be afraid to go into something that you’re not 100% convinced you’re the best at because you stand to learn so much more that way.

Importantly, when in an interview,  you can mention that you’ve consciously taken on roles to broaden your skills and challenge your weaknesses.

You’ll stand out as someone that isn’t afraid of a challenge and is open to maximising your capabilities and furthering your industry knowledge.

Which one of these points will you pay close attention to when taking on your next fashion internship?

Let us know in the comments.