Lean In: What does it really mean to ‘Have it all’? 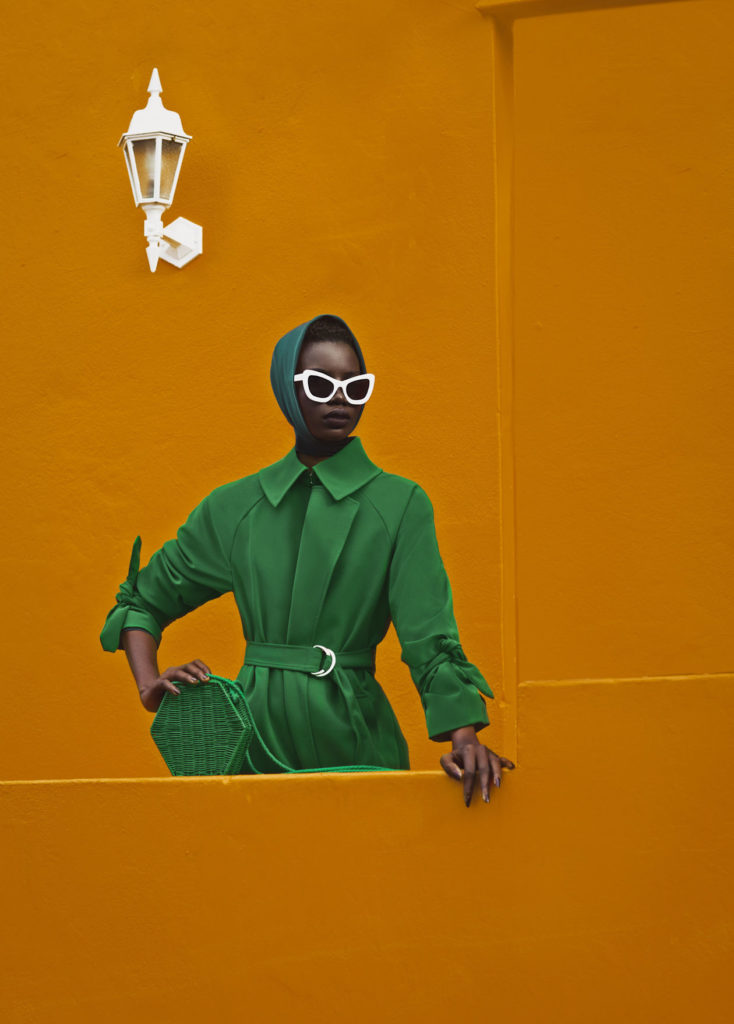 In my first real job I was blessed with some incredible female role models. ‘Formidable women’ I called them, they held senior positions, they were confident, capable and respected at work. They each had demanding roles and rich personal lives which they juggled. Feeling inspired, I planned to become one of them. Around the same time, Sheryl Sandberg published ‘Lean In: Women, Work and the Will to Lead’, which tied all these ideas up in a well-proportioned bow.

Since then, I have begun asking more questions about what success for women really means. In retrospect, my team of ‘formidable women’ were all of the things I previously mentioned, but they were also drinking 2-3 coffees a day, working overtime all of the time and the balancing act of professional vs personal life looked precarious. Thinking back, I have to ask myself is that what I want for my own future?

Last year, former First Lady and all-around global sweetheart, Michelle Obama took to a New York stage and told a packed auditorium “It’s not always enough to lean in because that shit doesn’t work.” Her words were part of a wider discourse questioning the idea of women having it all. Five years ago, the media was awash with things that Sandberg had gotten right; men still run the world, lack of self-confidence holds most women back, a career focussed group of peers will help women stay organised and connected, women should ask their partners to do at least half of the parenting work. Today though, working mothers are buckling under the expectation that they should be phenomenal at work and at home. Never mind that flexible working really means leaving the office at 3pm only to pick back up at 9pm once the children are in bed. Or that working mothers are still expected to be the primary caregivers and fathers experience far less judgement for any shortcomings in their parenting. This pressure is tenfold amongst younger women. Both Leomie Anderson and Pandora Sykes have spoken about the ‘Fear of Missing Out on my Goals’ (FOMOG).

For women aged 18-35, the standard societal demands are compounded by the normalisation of perfection on social media. This could be as direct as a meme stating ‘You have the same number of hours in a day as Beyoncé.’ Or as subtle as the Kardashian sisters looking perfectly made up with their perfectly attired children while failing to show even a glimpse of the army of staff that help them out. Sure you’ll see the glam squad, but what about the chef, housekeeper, nannies etc? When I speak to my friends or members of The Junior Network, everyone is determined to be successful and that means looking amazing, eating well, having a life partner and children, having a well-paid career that they love, exercising regularly and still finding time for self-care. While The Sunday Times is publishing zeitgeist challenging pieces for an elite middle-class audience, no one is letting the rest of us know that the bubble has burst.

So I’ve elected myself your local town crier. Having it all is an impossible dream; real-life accounts in the aforementioned article makes some informative if horrifying bedtime reading should you have any doubts. Women’s Liberation has opened a wealth of opportunities for us; we can work, we can stay at home, we can be leaders, we can run businesses. Sadly, it has also been distorted into an expectation to be all of those things, at the same time. Let’s start our own revolution. Let’s reject the idea that perfection is required to achieve success. There are only 24 hours in the day, eight of which you should spend sleeping, the remaining 16 can only stretch so far. As can you. Put less pressure on yourself to lean in. Ask more questions about what you really want in your life and don’t waste time feeling bad about what you choose not to do.

Dear Younger Self: Do You Really Want to Work in Fashion?