You’ve Really Got To Stop Being So Late! 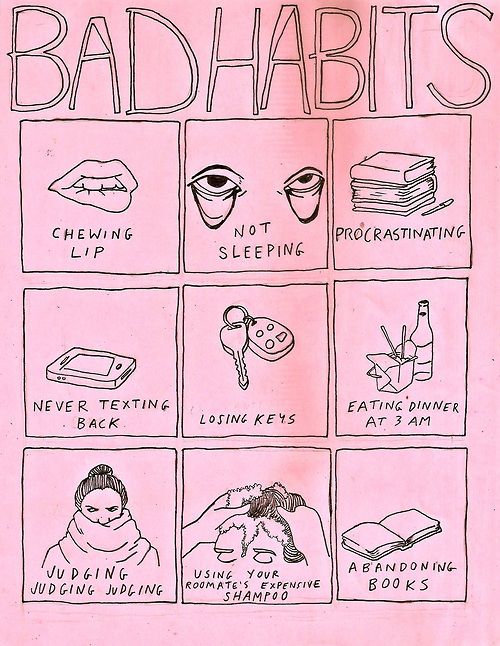 Casting my mind over my friendship group I can instantly identify the ‘late one’ …or ones! I mean, initially, it’s laughable and everyone shares in on the joke, bantering about which flamboyant excuse we’ll be served today. But when everyone else can seem to get it together, hair, make-up and uber waiting time all accounted for, you kind of stop tolerating the girl that thinks it’s cute to arrive after the table has already ordered mains.

So from now on, when anyone shows up annoyingly after the agreed time and proceeds to excuse themselves with the use of the term ‘fashionably late’; I will literally initiate a system in which we rate their outfit, with brutal honesty, from 1-10! Why? Because where is all this FASHION you speak of???!

My ‘system’ probably won’t go down well in an office setting, despite how much you’re already internally judging your colleagues choice of work wear. So here are the top 5 work-related situations in which lateness is never okay.

It’s officially February and you’ve made it a New Years resolution to attend more industry-related events in your spare time. It’s worth adding a side note to NEVER turn up late to them as well. Stepping out of your comfort zone to network often requires a heightened sense of confidence, much more than you’re used to projecting in your regular everyday settings. So why make matters worse, and yourself more nervous, by arriving at a time when everyone has gotten over the awkwardness and are mingling freely. Settle in early, grab a drink (all good ones have alcohol) and find your tribe.

When you see your boss do it…

I like to see the good in everyone. I also like to believe that people don’t intend to be late, initially! But when the practice of turning up an innocent 10 minutes after the scheduled time happens a few times and nobody makes a big fuss about it, naturally our attitudes towards our own lateness begin to relax. Especially, when we witness someone we consider as our senior casually rocking up at 9.15am, with a latte and croissant. Bad office habits are learnt behaviours, so it’s very important to remain mindful of the negative attributes we see in others, that we DO NOT desire to see in ourselves.

I’m not a mind reader but I already know what you’re thinking, “I’m only ever late to work drinks when I’m stuck at my desk finishing off my actual work!”. Great excuse but it’s not good enough! When your team plan an evening away from computers, emails and all company related conversations, you should treat it with the same seriousness you would with a meeting, by arriving on time.

When you finally catch up with them, it’s unlikely that they’ll sing you boozy praises about how hard you’ve worked. Instead, you’re likely to come across as one-dimensional and quite flaky. Building good relationships with your colleagues is as much of a priority as writing exceptional reports, styling amazing shoots or meeting deadlines. Consider this the next time 6pm on ‘Fizzy Friday’ comes along and you’re still sat at your desk.

Emails are a tricky old thing and mastering the inbox is an on-going struggle for many. When I interviewed Lydia Russell, first assistant to David Bradshaw, she admits that the nature of her job demands that she read her emails before she’s even left her bed at 7am. Whereas, with Ellie Hummerston, Social Media Manager, she said “If it takes less than 5 minutes to respond, then I respond straight away”.

I’ve since adopted Ellie’s way of thinking (or responding rather) and it actually works! I don’t have a lump in my throat when I think about my growing inbox. Better yet, nobody gets ignored (for too long) and I’m not smashing out emails at unsociable hours like 11pm!

Which one are you most guilty of?

The Full Breakdown on Building an Effective LinkedIn Profile