How to be as Successful as Natalie Massenet 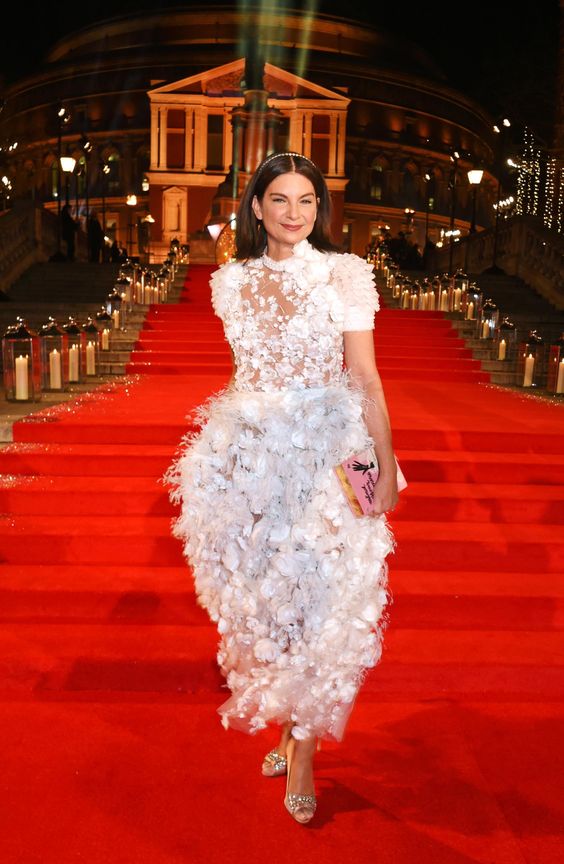 I’ve been thinking about Natalie Massenet all week, can we please speak about her for a minute!

It has almost been a week since Natalie Massenet, finally and officially, announced her move to Farfetch – the world’s top luxury online shopping destination, selling luxury clothing and accessories from a database of 700 boutiques.

As is expected of any tech mogul, Natalie exclusively broke the story about her new position to an audience of 170k Instagram followers. The announcement probably sent your timeline into an aftershock of re-posts, as Massenet’s industry counterparts and long-time friends celebrated in the good news. The famous handshake between Natalie and Jose Neves, her co-chairman and founder of Farfetch, went viral. 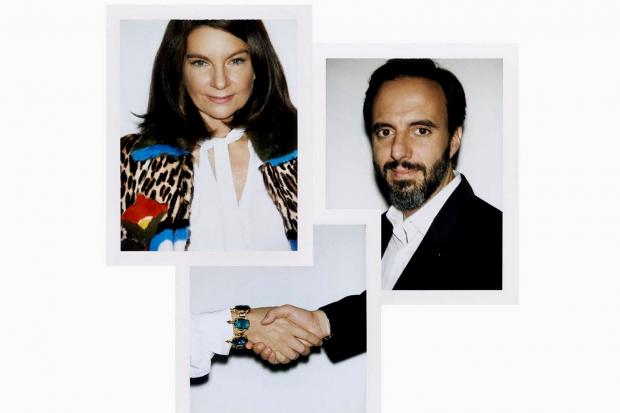 Having read the entirety of Natalie’s message on Instagram, a few short sentences stood out:

“Over the past 18 months my entrepreneurial drive, and passion for how innovation in technology can transform the future of luxury remains undiminished. In 1999 when I first thought about selling fashion online, the world was just waking up to the possibility”.

These words are a nod to the responsibilities of anyone branding themselves as an ‘entrepreneur’. They highlight just how important it is to, not only feverishly invest in your specific idea regardless of how ‘awake’ the industry is to it. But more importantly, to devote your career to your sector on a broader scale. Natalie’s entrepreneurial journey begun when she veered off the path of journalism, overcome by a brainwave and unshakable urge to sell luxury fashion – internationally to an online audience. Thus Net-a-porter was born and at the helm of Natalie, NAP was a British brand with an global accent.

Fast forward many years, Natalie currently sits at one of the highest positions within the British Fashion Council, as chairman for the group widely known for ‘championing British fashion design to a global audience’. A 2013 Vogue news report credited Massenet for ‘putting London back on the fashion map’.

Not forgetting that Natalie is an LA born, Parisian raised and London dwelling woman. 3 cities known for their diverse range of global cultures, with LA being not so much of an obvious cosmopolitan hub, which it is none the less. 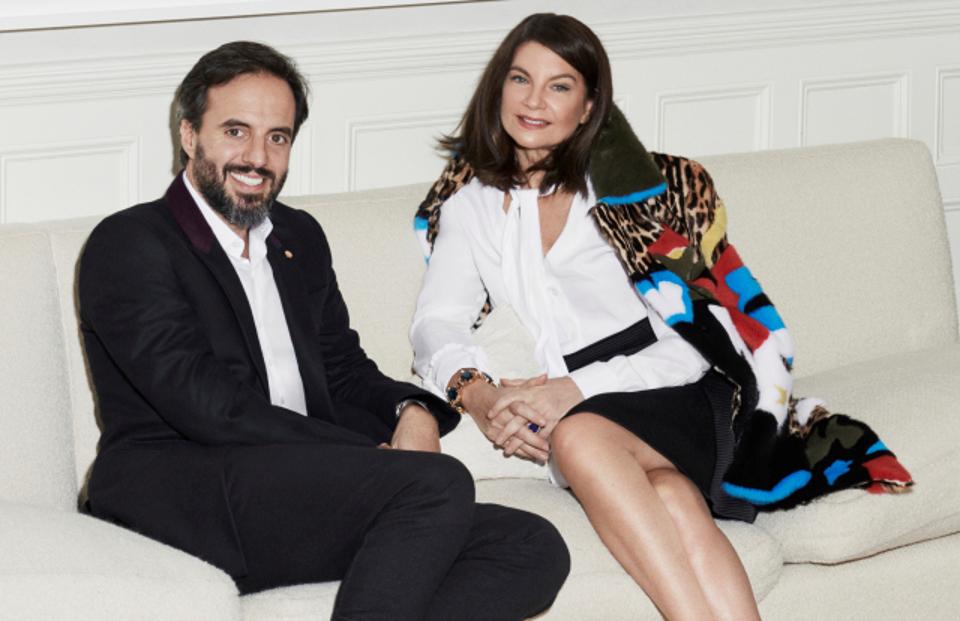 In Natalie’s and wider cases, when the internet and commerce come together, it opens up a world of possibilities, quite literally with ‘world’ being the key word. Paying close attention to Massenet and the rise of her profile as a respected businesswoman, there is a theme of ‘global sitting next to local’ – a seed planted very early on in her career which continues to be watered today. Therefore Natalie’s appointment as non-executive co-chair of Farfetch, a unique API-integrated platform and facilitator for boutiques and stores across the globe, is yet another nod to this ‘bigger picture’.

If there are any lessons to be understood and applied from Massenet’s trajectory, I would say there are vast amounts of which we have not covered in this article. Yet, as you focus on your journey of entrepreneurship, the following statements ring true of Natalie’s career and should act as guiding factors for yours: 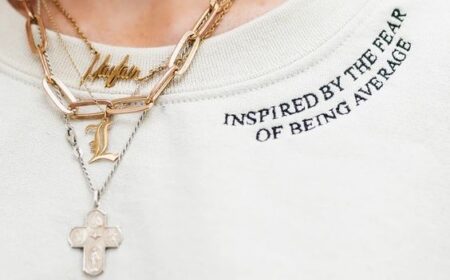 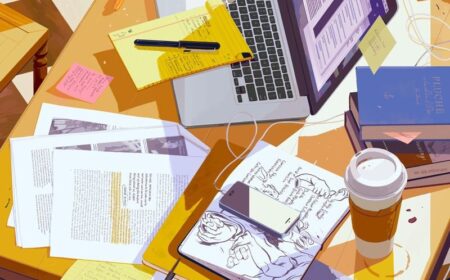