Are You Suffering From Status Anxiety?

LIFE
Yeah, us too. 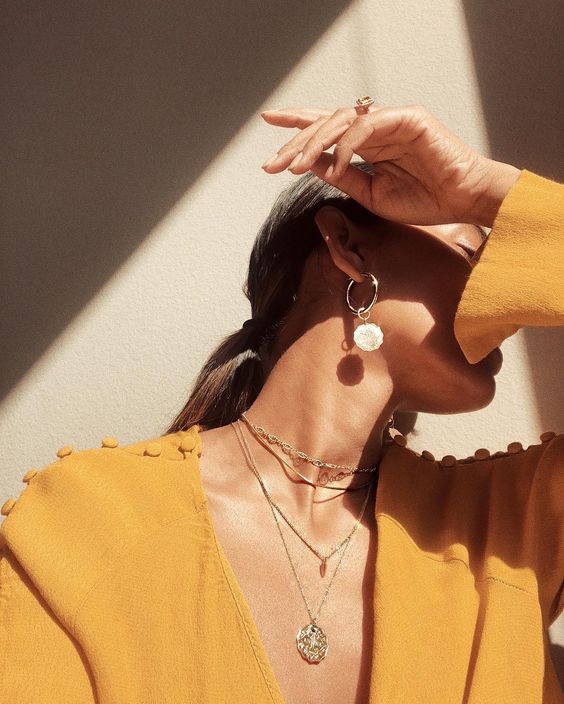 It used to be called Keeping Up With The Joneses. You know, that niggling worry that other people are doing better than you. The idea is often comic material for sitcoms and TV soaps, where the butt of the joke is usually a social-climbing (often female) character. Now, though, courtesy of author and psychologist Alain de Botton, the condition has been popularised as suffering from status anxiety – and millennials are some of its main victims.

Here are some of the most common ways status anxiety manifests itself and some tips for relief if you are suffering from status anxiety:

The fear of being left behind

It’s no wonder it’s rife when you’ve grown up in the age of Facebook, and you practically live on Instagram and Snapchat. The fact is, at any time of the day or night we can be looking to see what our friends, or rivals, are doing – and comparing. Status anxiety is that fear that in comparison to others, we are failures and are being judged as such because we don’t have the right job, we’re not as fashionably or expensively dressed, we don’t have a flash car, own a flat or frequent nice bars and restaurants every weekend.

A sense of entitlement

The thing is, millennials have also grown up with the mantra that as bright, young things they can be and do whatever they want. In other words, success is there for the taking. You’ve been made to believe that a combination of education and the desire to succeed are enough to overcome any disadvantage of poverty and social class. Which of you is not convinced that you deserve to succeed?

No wonder then, that so many people are suffering from status anxiety. But you can knock it on its head. Just remember, you can’t control what other people think of you, but you can control your reaction. Moreover, who says you have to accept other people’s definition of success?

TOP TIP: Do believe in yourself, but also know that other things outside your control will impact on the goals you set for yourself. So be prepared to fail some of the time. Failing is how some of the world’s most successful people gained experience and there is no shame in it.

Make it your own

Seeing success as a totting up of a person’s material worth is seriously narrow-minded. In the words of guru Gaur Gopal Das; ‘Some people are so poor, because all they have is money. There’s way more to life than money and what money can buy.’ No surprise there! The point is, convincing ourselves of the truth in that statement and living by it. So, redefine your idea of success. Make it about something you value and want to achieve. Every happily successful person will tell you that they didn’t start off chasing the money. They followed their dream and the money came after. That’s not to say you don’t need money. Just don’t make it your one be all and end all.

TOP TIP: Define your success by the achievement of the goals you set for yourself.

Make status anxiety work for you

Another undeniable truth is that humans will always compare themselves to others, whether that’s someone in their social group, or some distant person they want to emulate. The thing is to learn lessons rather than be simply envious. If your BFF is doing everything she can to move on in her career, then follow her example by making sure you’re doing everything you can to achieve your goals.

TOP TIP: Admire other people’s achievements then challenge yourself to be the best version of yourself.

‘So, what do you do?’ That’s usually a conversation starter when people meet for the first time. It’s a status anxiety-inducing moment. It’s the moment you start worrying whether or not the person asking will think you meet their expectations. So, if you don’t want to go there, be prepared to steer the conversation in another direction. Compliment something they’re wearing, ask their opinion on the event you’re attending, anything that won’t involve fear of judgement. You’ll be sure to reach a point in the conversation when it’s more comfortable to discuss where you are in your career.’

Most of us are suffering from status anxiety in some way but like any form of stress, it can be debilitating. Speak to someone you trust or an impartial confidante. Many of us can relate to these feelings but speak to someone if you’re feeling overwhelmed. Otherwise, these few tips may help you put some perspective on where you think you are in terms of your life and career.  Remember, success is what you make it, failure is part of life and sometimes you must fail to succeed. Aah, I’m just full of truisms!