Why the UK Retail Crisis is Good News for Young People 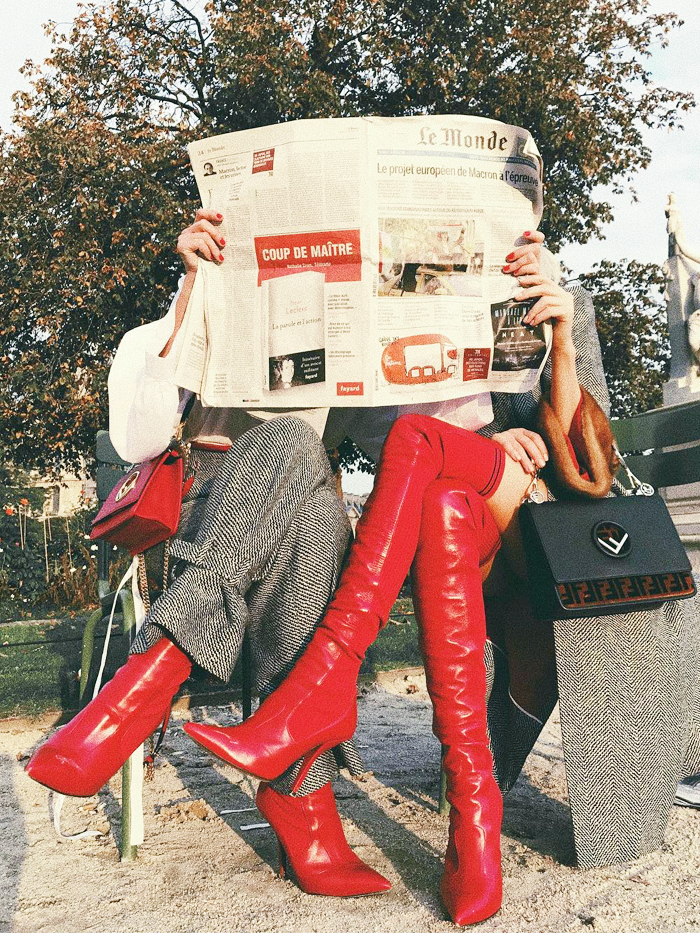 Certainly not anyone reading recent data released by BDO: “The bleak and crippling start to the year shows no sign of abating” claims the board’s head of retail and wholesale. Ominous, I know, but it reminded of some wise words from Hannah McGhee, Head of Clique Brands UK and The Junior Network perennial fave. Speaking on ‘The Importance of Innovation’ at the April TJN panel event, Hannah pointed out that the British high street isn’t dying, it’s changing. Which, really got me thinking because change generates opportunity. Historically speaking, some of humanity’s greatest contributors emerged when the status quo was taking a battering. The Age of Enlightenment gave us Leonardo DaVinci, Michaelangelo and Sir Isaac Newton. The Digital Revolution birthed Steve Jobs and Bill Gates. As well as opening the doors for Natalie Massanet and José Neves. For those of us who can adapt, the UK retail crisis is actually an opportunity.

Physical shops were bae before the internet took over our lives and wallets. We’ve since shifted to online shopping but this doesn’t have to spell end times for high street stores. Instead, as Hannah pointed out, the traditional bricks and mortar shop will become a brand’s cultural home. A localised mothership for consumers to become emotionally connected with the brand identity. Some retailers, like Urban Outfitters, are already doing this in terms of their store design and concept. But with young people spending more money on experiences, the in-store experience is what will keep shoppers coming back. To maximise this evolution, stores will need strong branding and visual merchandising teams. Creating great places for ambitious and innovative young people to carve out their careers.

A strong cultural hub will secure customer loyalty but it’s all for nothing if the product doesn’t resonate. Millennials are a potent buying force in the marketplace and Generation Z is right behind them. Many brands have struggled to deliver products that reflect the tastes of their new consumers. Ostensibly, high street stalwarts have responded with targeted collections. Think Alexa Chung for Marks & Spencer, Richard Quinn X Debenhams and Label/Mix at Next. Internally, companies are seeking younger voices within their buying teams to bring in products that today’s consumers really want.

E-commerce is oft-declared the cause of the high street’s struggles. So no one wants to be a late adopter of new technology. Pay attention to retail forecasts and it’s clear that tech will continue to be central to the revolution. At the April Innovation panel event, (if you missed it, you missed out) Eva Neumann of Farfetch, had the audience enthralled, as she described the impact 3D printers could have on online shopping. Farfetch and Chanel have already announced plans for futuristic shopping experiences. Tom Ford opened his first standalone beauty store last year, equipped with virtual try-ons and digital mirrors. But the store of the future is not limited to the luxury sector. Selected Topshop, Uniqlo and Zara stores have also incorporated augmented reality. The coming years will see a host of tech developments in fashion and beauty retail. Which could see companies creating new departments to manage these changes.

TOP TIP: Stay clued up on new technology trends for retail with these articles by Business Advice and The Guardian.

In today’s tight trading conditions, brands can no longer afford to have underperforming outlets or high debt burdens. To survive the UK retail crisis, the remaining retailers will have to be more exacting about their cost structures and financial health. Great, if you’re numerical and analytical minded. Luxury brands have long been seen as a balance between creativity and business acumen. I predict that the high street will follow suit and we will begin to see a greater emphasis on strategy and financial planning.

Recent headlines will lead you to believe that the high street is one mid-season sale away from collapse. Alternatively, you could consider yourself lucky to be living during a retail renaissance. The UK retail crisis is a rebirth of sorts, opening up spaces for new leaders to emerge. For the smaller fish in the pond, changes to the status quo are a welcome chance to break the glass ceiling. So Jeremy Cook, to answer your question ‘who’d be a retailer now?’ The brave, the ambitious and the innovative.