Is Having A Fashion Network The Key To Success?

INDUSTRY NETWORKING
Allow Edward Enniful's journey be a lesson to you 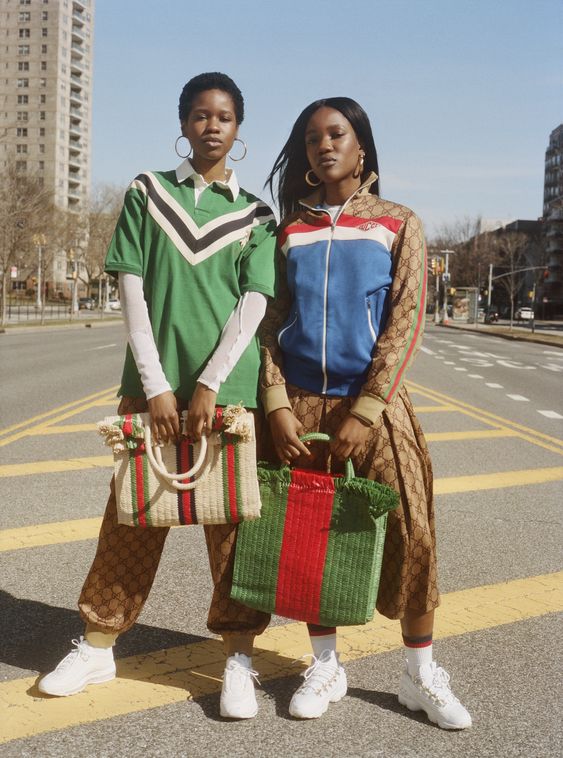 Friday 23rd June will mark a full year since Alexandra Schulman’s very last day as the editor-in-chief of British Vogue. The eagerly anticipated December 2017 issue of the magazine ushered in a new era for the publication, with Edward Enninful dubbing his tenure as the ‘New Vogue’.

With Enninful’s appointment announcement came a roaring excitement for what lay ahead for the iconic brand. Yet, Alexandra’s very first article as part of her monthly column for BOF, titled “What makes a great magazine editor?” expressed emotions on the opposite end of the spectrum. The stereotypical ‘mean girl’ persona belonging to the fashion industry begun to show its face.

If there were any doubts (which I never had) as to whether Edward was deserving of the prestigious position, it simply takes a few minutes of online searches to shut down this notion – and put it to bed forever. Having been closely linked to the fashion industry since the age of 16, Edward has endured a steady climb through the ranks, seating him rightfully at the top.

“Over the years, I’ve seen his career trajectory

“But back then, if you’d told me? I wouldn’t have believed you.”

Your first reaction may be “Damn, he’s been lucky”. But if luck is when preparation meets opportunity, what do we call it when the right people who display unwavering faith in you are added to the mix? Goals!

Don’t be mistaken, 20 years as the Editor of i-D is not a position simply upheld by knowing the right people. It goes without saying that Edward worked incredibly hard to maintain his reputation, yet a quick flash of the aforementioned names can only leave you wondering who else dons the pages of his little black book.

It’s no wonder that the statement “It’s not what you know but who you know” is one so often told to any fashion hopeful. Relationship building is key, a key that opens a door to the main stage for which talent can be performed to a wider audience.

Now let’s switch it over to you.

Who is in your fashion network, your tribe, your inner circle, your crew?

The word ‘networking’ may send all kinds of shivers down your spine and propel your eyes into an automatic, uncontrollable and endless roll – I get, it’s awkward, for all of us! But in all honesty, you have to find a way to get over the hives and just get on with.

Although far less as accomplished as Edward Enninful, my own journey from working at Burberry to starting Pepper Your Talk features the names of a few amazing people who I count as guardian angels. And with that in mind, last July I created The Junior Network, a members club for entry-level fashion professionals, offering anyone curious enough to join the opportunity to build a great network of their own. So even if you’re a super shy girl that’s moved from the North to pursue your career dreams or a hard-working Londoner that loves the city but hasn’t quite explored all it has to offer – we’re here for you!

Countless successful career stories feature a similar trajectory to Edwards, a serendipitous journey of hard-work, dedication and the right people to push you forward. So if the latter is what you lack and a network is what you crave, stay tuned…

The Full Breakdown on Building an Effective LinkedIn Profile